9/11: The Day Everything Changed, in Chile 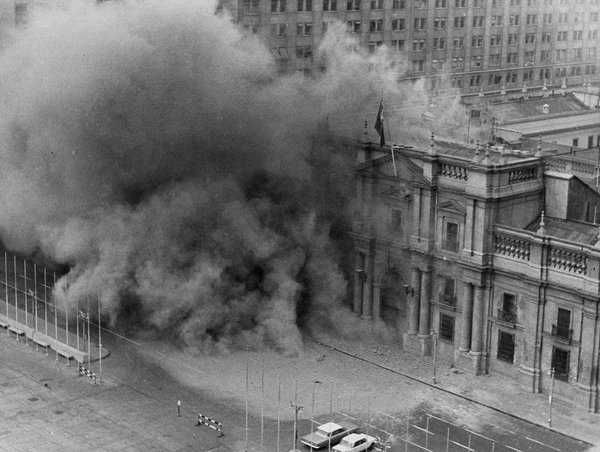 IF I am alive today, if 40 years later I am able to tell the story of the Chilean coup of Sept. 11, 1973, it is thanks to the blind generosity of my friend Claudio Jimeno.

I remember him now as I saw him then, when I said goodbye without knowing it was goodbye, not knowing he would soon be dead and I would survive, neither of us knowing that the military would kill him instead of me.

Claudio and I met in 1960 as freshmen at the Universidad de Chile, where his toothy grin and shock of black hair had earned him…

A reflection space on textiles, conflict and politics